The overall food security situation revealed that more than one third, one fifth and one tenth of households were either moderately or severely food insecure in Borno, Yobe and Adamawa respectively. It is worth mentioning that data collection of the Food Security Outcome Monitoring (FSOM) took place in August 2017, representing the lean season in north eastern part of Nigeria.
In Borno, assisted communities indicated a significantly much better food consumption, compared to the non-assisted communities. In Yobe, food assistance has stabilised the food consumption to acceptable levels comparable to the acceptable levels observed in the non-assisted population, while in Adamawa food consumption has significantly improved. 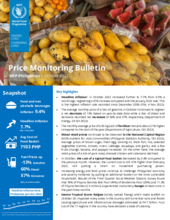 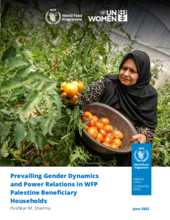