While Uganda is generally considered food secure, some regions in Uganda remain food insecure, including Karamoja in the northeast and among refugee populations in the West Nile region and western parts of the country. With increasing demand for robust food security monitoring, mVAM was first piloted to provide real-time analysis of the performance of key food security indicators (food stocks, rCSI, FCS, income, and debt prevalence) and to serve as a core pillar of a food security and early warning system. It was first initiated in Karamoja in March 2016 and is currently being rolled out across six refugee settlements across the country. 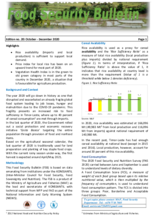 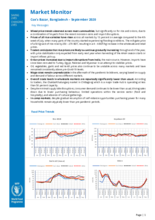 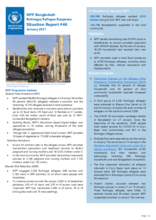