Now in its sixth year, the Vulnerability Assessment of Syrian Refugees in Lebanon (VASyR) assesses a representative sample of Syrian refugee families to identify changes and trends in their situation. The Government of Lebanon (GoL) estimates that the country hosts 1.5 million Syrian refugees who have fled their country’s conflict since 2011 (including nearly one million registered with UNHCR as of end of September 2018). The Syrian refugee population in Lebanon remains the largest concentration of refugees per capita and the fourth largest refugee population in the world. 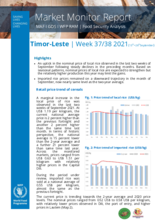 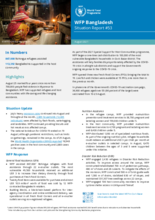 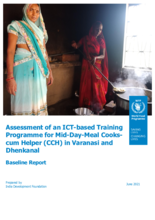