While there were no catastrophic events like the 2004 Indian Ocean tsunami or the 2005 Kashmir earthquake, there were several large natural disasters in 2006, for example the May earthquake in Indonesia that killed thousands of people. There was also a significant number of smaller disasters. Fourteen different sudden natural disasters required funds from the Immediate Response Account. Current evidence on climate change suggests that such paradoxical climatic developments may become more frequent and that global warming will cause an increase in the number of natural disasters over the next 50 years. 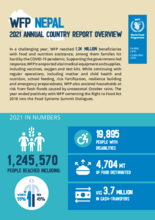 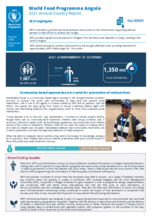