Holding Up The Sky

Following their successful summit of Mt Everest in 2008, seven Nepali women are on a mission to climb the seven highest peaks on seven continents, hoping to inspire women and girls all over the world to pursue the impossible.  In March 2013, they were joined by three African women – including South African actress Hlubi Mboya, best known for her role playing HIV-positive Nandipha on Isidingo - in Tanzania to climb the continent’s highest peak, Mt Kilimanjaro. The diverse backgrounds of all ten women show the obstacles they have faced throughout their lives, and the role of education in getting them where they are today. This movie follows their journey, from their homes to the summit, and on to the Tanzanian schools where they share their stories. 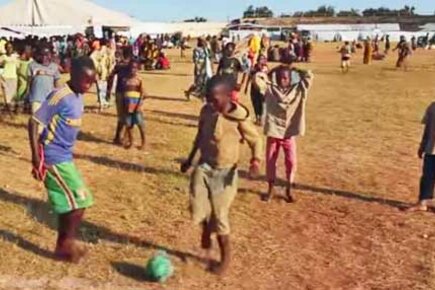 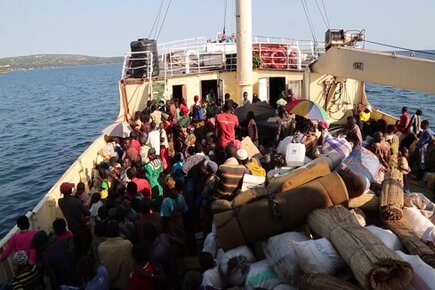 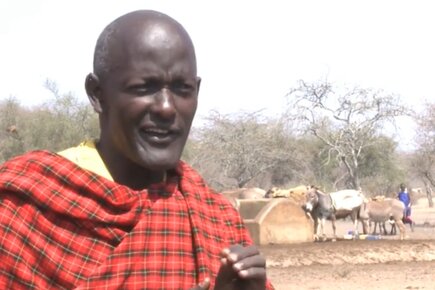