The Ebola outbreak has taken a heavy toll on the economies in all three affected countries, and the agriculture and food sectors have been particularly hard hit.
“Because of Ebola, we don’t have a place to sell our produce. There are no markets. Only WFP buys the produce,” says Rugiatu Kamara, President of the Overbridge Farmers  Association in Sierra Leone.
Since the beginning of the crisis, WFP has purchased more than US$2 million worth of food produced across the three Ebola-affected countries, and distributed the food to people affected by the virus and for the school meals programme. 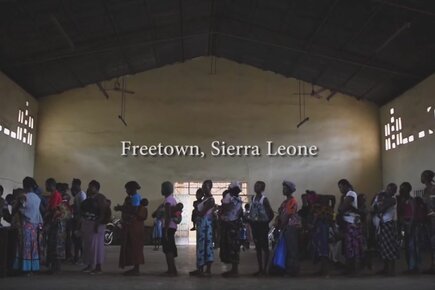 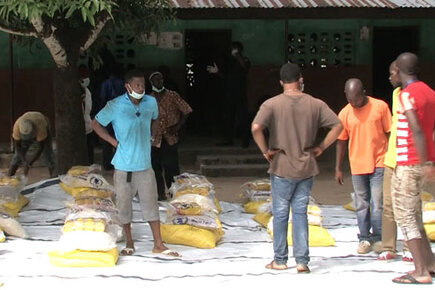 Ebola Leaves Hundreds of Thousands Facing Hunger (For the Media)