Pakistan Waits For Villages To Emerge From Flood Waters

For the second year in a row, southern Pakistan in September was slammed by monsoon floodings. Weeks later, the rains have long passed but the flood waters show little signs of retreating. WFP is carrying out a massive logistical operation to feed more than one million people in the southern Sindh and Balochistan provinces. 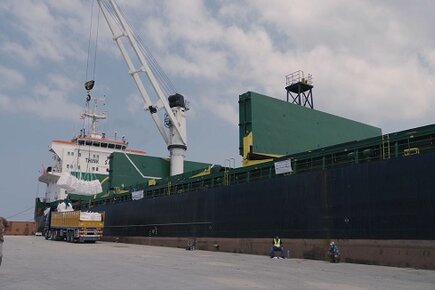 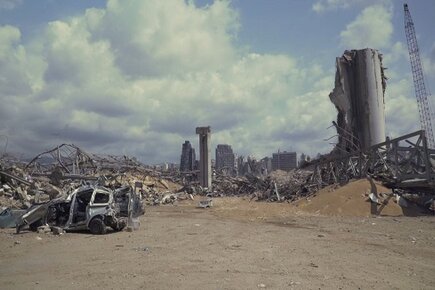