Port Of Djibouti: Loading A WFP Ship With 5,000 Metric Tons Of Food

WFP base in Djibouti is crucial to delivering food and urgently needed humanitarian supplies to Yemen. The MV Amsterdam carried more than 5,700 metric tons of food including wheat, pulses, vegetable oil and micronutrient powder, which is used to protect young children against malnutrition and anaemia. Since April, WFP has distributed more than 20,000 metric tons of food in nine governorates reaching more 1.5 million Yemenis. However, more distributions are needed as the recent conflict added around 2.5 million Yemenis to the 10 million people already considered “food-insecure,” who were struggling to get enough food for a normal life even before the conflict began. Text transcript of this video 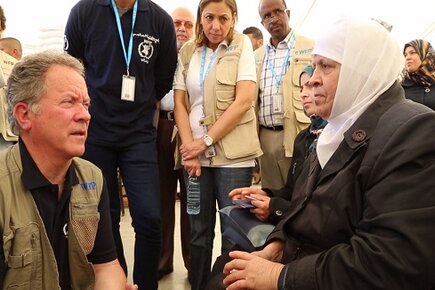 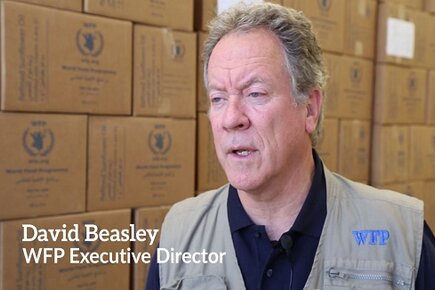 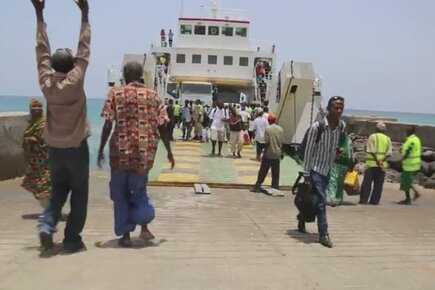