WFP Chief Visits North Korea, Appealing for Funds to Fight Child Malnutrition There (For the Media)

The Executive Director of the World Food Programme (WFP), David Beasley, has concluded an official visit to the Democratic People’s Republic of Korea from 8-11 May. During his visit, Beasley spent two days in the capitol city Pyongyang meeting with senior government officials and two days visiting a number of WFP projects in different parts of the rural areas of the country. He travelled to Sinwon County in South Hwanghae Province where he saw a food-for-assets project in Komchon Ri village and visited a WFP-supported children’s nursery. He also visited a local factory where WFP produces fortified biscuits for its projects. 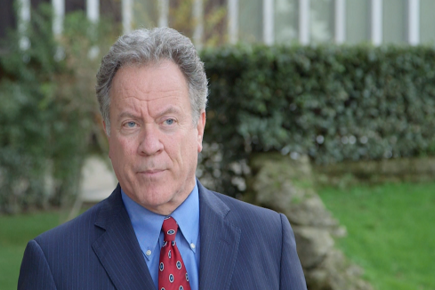 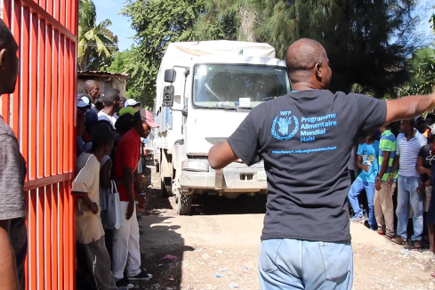 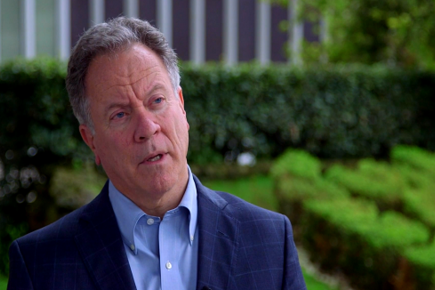