SANA’A/ADEN - Seeing first-hand the challenges facing millions of people affected by the ongoing crisis in Yemen, the UN World Food Programme Executive Director Ertharin Cousin, warned that lack of immediate and unhindered access to people who urgently need food assistance and the shortage of funding create the possibility of famine for millions, mostly women and children already hungry in this war-torn country. During a three-day visit, Cousin, travelled to Sana’a, Amran and Aden. She met with displaced families taking refuge in school buildings, mothers and their young malnourished children at health centres and hospitals, as well as families at food distribution sites. She also held meetings with the authorities on both sides of the frontlines, WFP staff, UN sister agencies and NGO partners. WFP implores the entire global community to recognize the urgency of the Yemeni crisis.  Specifically calling on those who have made commitments to expeditiously fulfil their pledges. WFP is grateful the donors who have financially contributed or pledged support to the Yemen response including Germany, the USA, DFID, the UAE and the Kingdom of Saudi Arabia. 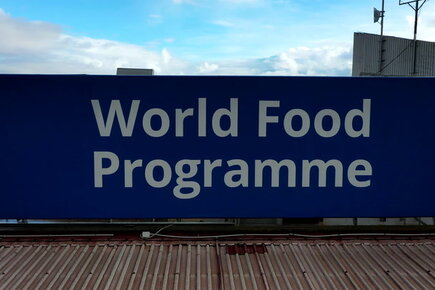 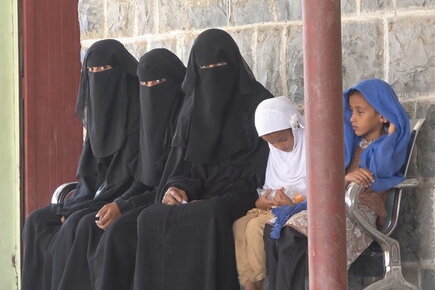 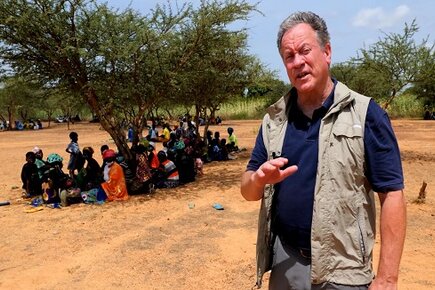