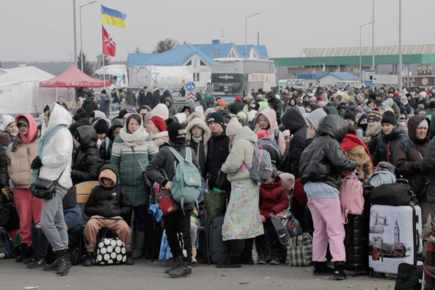 As the emergency operation in Ukraine moved into high gear today, the United Nations World Food Programme (WFP) expressed deep concern about the waning ability of families in embattled areas to find food and also warned that the crisis could have consequences well beyond Ukraine’s borders.
Conflicts Refugees and migration Food Security Food Prices Ukraine Poland Video for the Media

More than half of the population are facing acute hunger and 3.2 million children are suffering from malnutrition. Humanitarian needs have tripled, and will continue to rise as the bitter winter sets in pushing communities to the limit.
Food Security Conflicts Food Prices Afghanistan Video for the Media 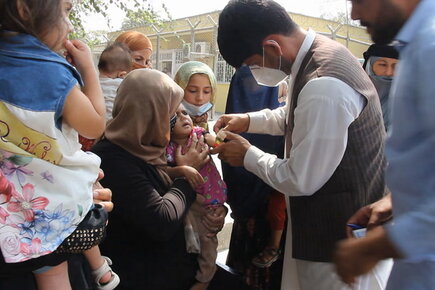 Job losses, lack of cash and soaring prices are creating a new class of hungry in Afghanistan, WFP has warned today. For the first time, urban residents are suffering from food insecurity at similar rates to rural communities, which have been ravaged by drought twice in the past three years.
Food Security Food Prices Afghanistan Video for the Media 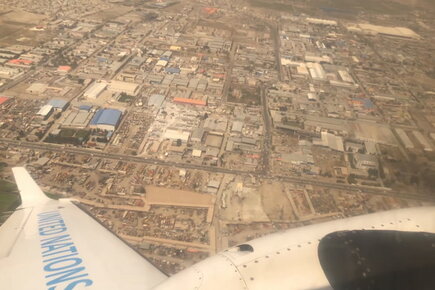 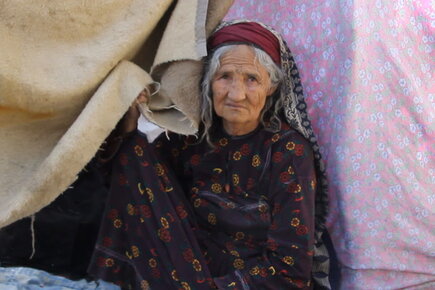 WFP News Video: Time is Running Out to Get Desperately Needed Food into Afghanistan (For the Media)

WFP is due to run out of food stocks of wheat flour as early as October and requires immediate upfront funds to support the millions of people depending on WFP to deliver food.
Food Security Food Prices Droughts Climate Conflicts Afghanistan Video for the Media

Syrians today face an unprecedented hunger crisis as the prices of basic foods reach levels unseen even at the height of the nine-year conflict and millions of people are pushed deeper into poverty the United Nations World Food Programme says, on the eve of a donors pledging conference for Syria.
WFP estimates that 9.3 million Syrians are now food insecure – with an increase of 1.4 million in the last six months alone.
A toxic cocktail of conflict, economic standstill, the freefall of the Lebanese economy - which is a vital bridge to Syria’s - and COVID-19 lockdown measures, has pushed food prices more than 200% higher in less than a year.
WFP urgently requires US$200 million to continue to provide food assistance in Syria until the end of the year. Unless new funding is available by August, WFP will be forced to drastically cut rations as well as the number of people reached with food as of October 2020.
Conflicts Food Prices Food Security Health emergencies Logistics and delivery networks Syrian Arab Republic Video for the Media 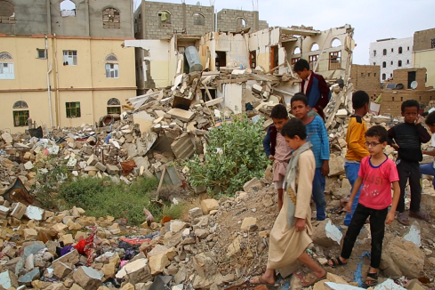 Rare Video from the Frontlines of the Conflict in Yemen Shows Escalating Violence is Increasing Hunger, Displacement and Desperation (For the Media) 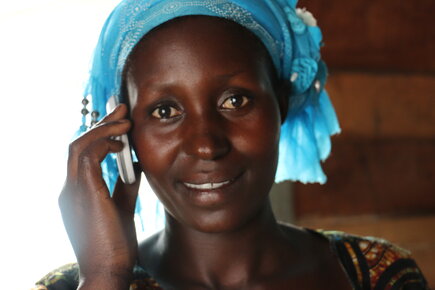 We'll Call You Back: WFP's 2 Way Communications in DRC 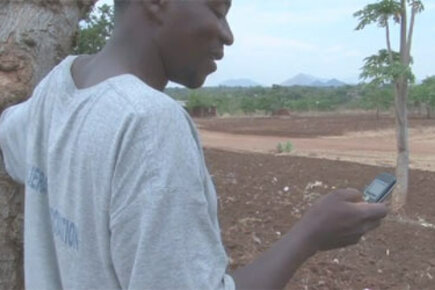 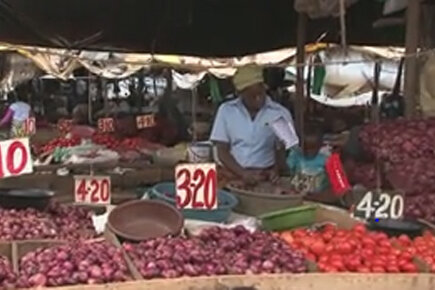 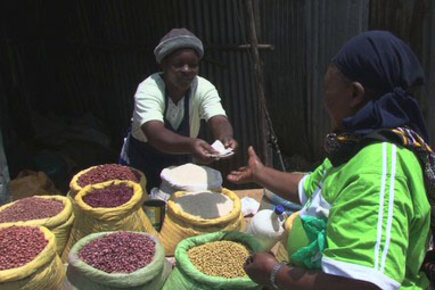 Tackling high food prices and hunger (For the Media) 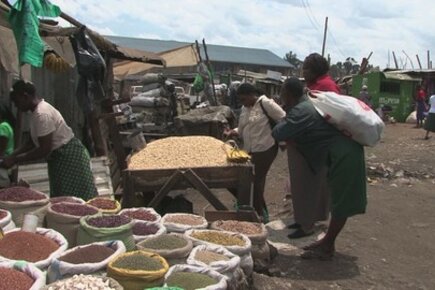 High Food Prices: A Visit To A Nairobi Food Market 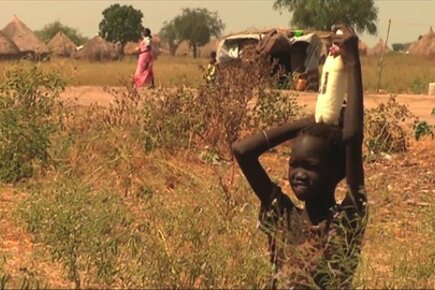 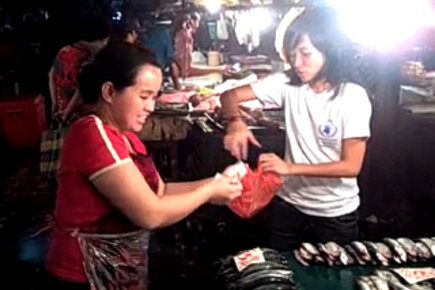 A Dollar A Day - Philippines 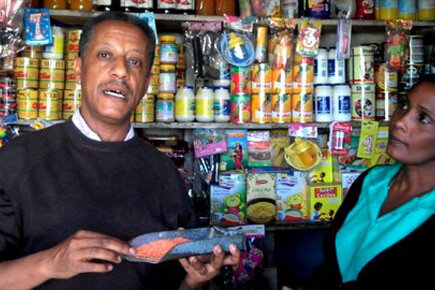 A Dollar A Day - Ethiopia 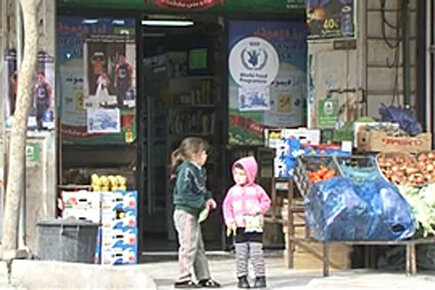 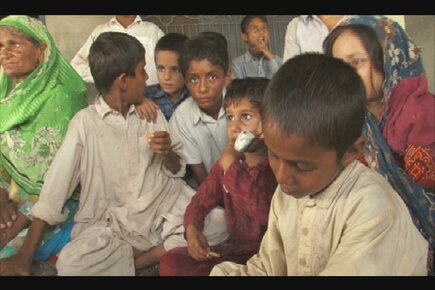 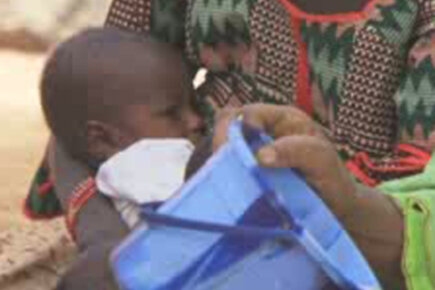 Hanging by a Thread in Niger