The World Food Programme Executive Director, David Beasley, is urging the world to step-up and take action after bearing witness to the invisible crisis enveloping Southern Madagascar, where whole communities are teetering on the edge of starvation. Southern Madagascar is experiencing its worst drought in four decades with more than 1.14 million people food insecure. Of those, an estimated 14,000 people are already in catastrophic conditions (IPC Phase 5) and this will double to 28,000 by October. WFP has been working closely with the Malagasy government and other partners since late last year to address severe hunger. However, as the crisis deepens those efforts must be intensified. Last week Beasley met with the Prime Minister and senior officials to identify immediate and long-term solutions to this crisis.
Climate Droughts Executive Director Food Security Nutrition Madagascar Video for the Media 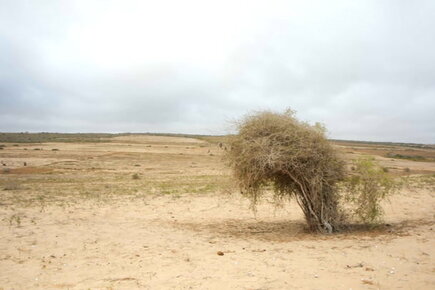 Three consecutive years of drought coupled with a sharp recession triggered by the COVID-19 pandemic will leave a third of the population in Southern Madagascar struggling to put food on the table. With severe malnutrition rates continuing to spiral and many children forced to beg in order to help their families eat, urgent action is required to prevent a humanitarian crisis. 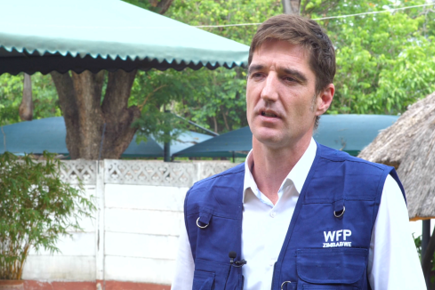 Millions of Zimbabweans pushed into hunger by prolonged drought and economic crisis face an increasingly desperate situation unless adequate funding for a major relief operation materialises quickly, the United Nations World Food Programme has warned.
With nearly eight million people – half the population – now food insecure, WFP plans to double the number of people it assists - up to 4.1 million - but needs over US$200 million for its emergency response in the first half of 2020 alone.
Cash transfers Climate Droughts Food Security Smallholder Farmers Zimbabwe Video for the Media 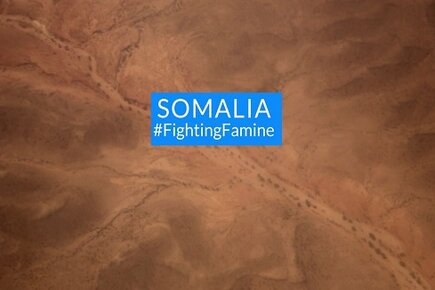 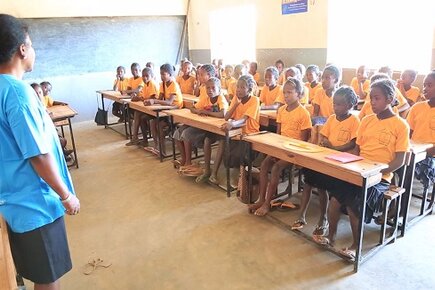 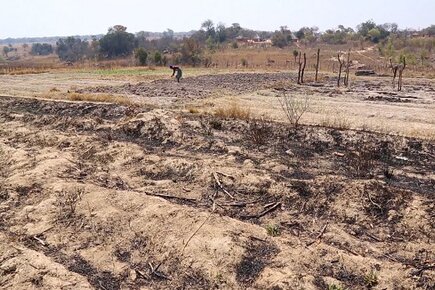 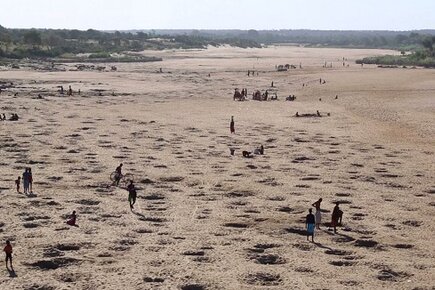 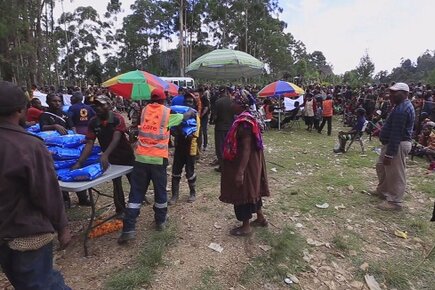 Over 60 Million Affected Globally by El Niño, More at Risk from La Nina Impact (For the Media) 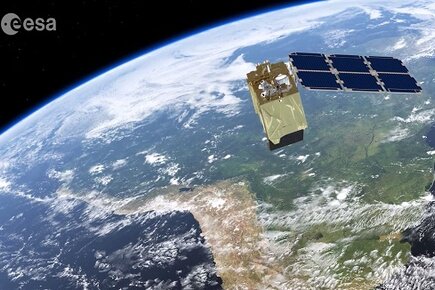 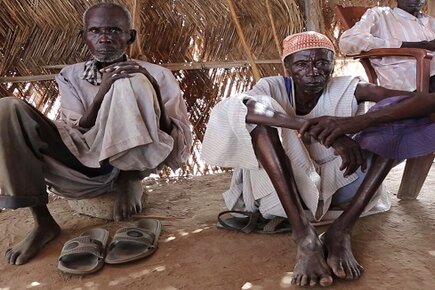 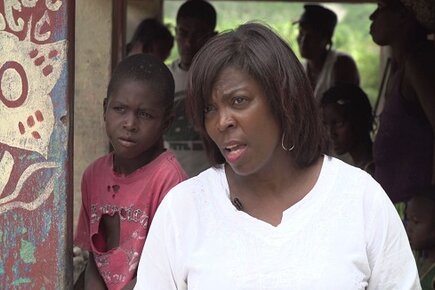 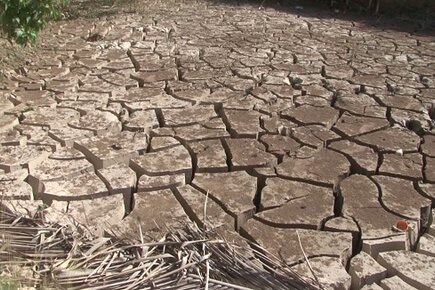 El Niño, Drought Blamed as Severe Food Insecurity Doubles in 6 Months in Haiti (For the Media) 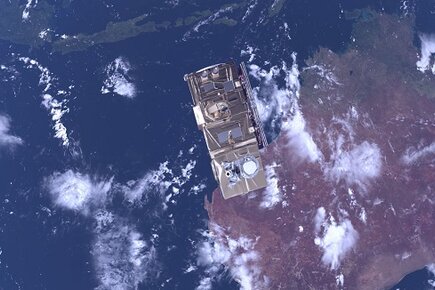 EL Nino in 2015 Could be the Most Severe on Record, WFP Warns That It May Cause Widespread Global Hunger (For the Media) 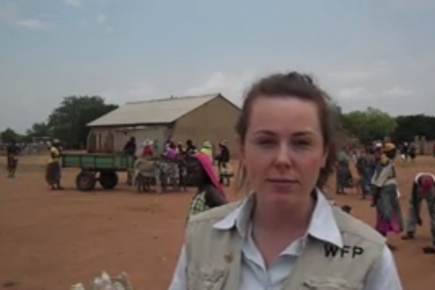 Hungry Months Ahead in Zimbabwe 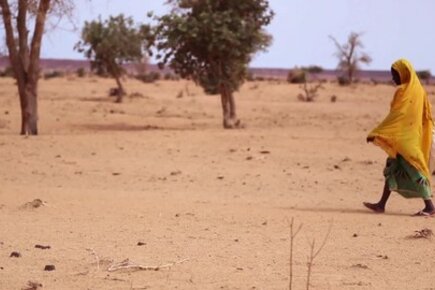 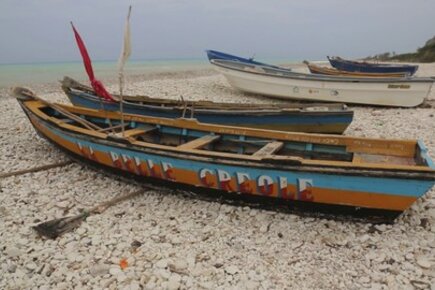 Haitians Pave Their Own Path To Paradise

Northern Mali Hunger (For The Media)

5 Questions On The Sahel Resposne 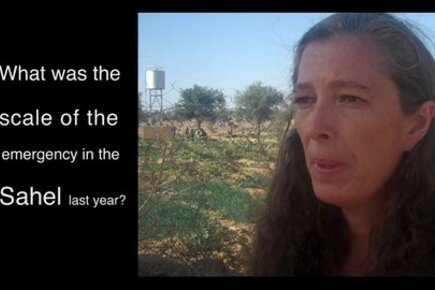 4 Questions About Last Year's Hunger Crisis In The Sahel 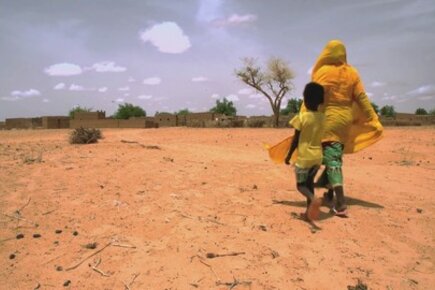 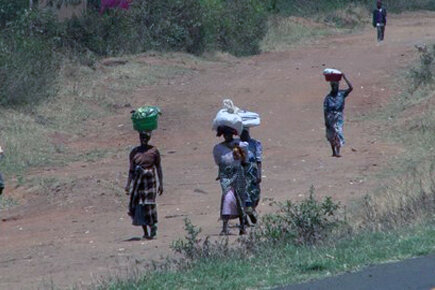 South Africa Crisis (For The Media) 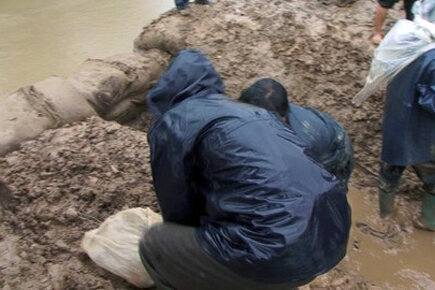 DPRK (For The Media) 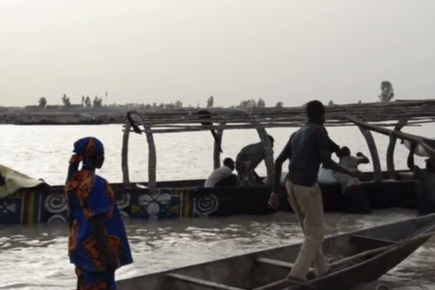 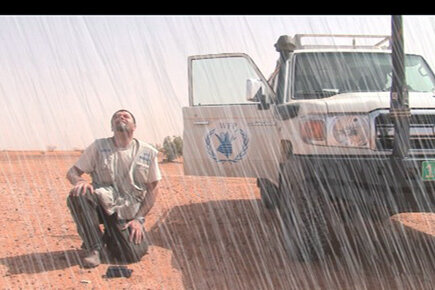