Each month, WFP provides specialized nutritious food to around a million pregnant women, nursing mothers and children, helping to reduce acute and chronic malnutrition. These fortified foods include blended cereals or biscuits with added protein, vitamins and minerals, which boost the micronutrients, fats and proteins in people’s daily diets. WFP targets this assistance to supported institutions including nurseries, hospitals, paediatric wards and some boarding schools. WFP also provides support to the factories that produce fortified foods. 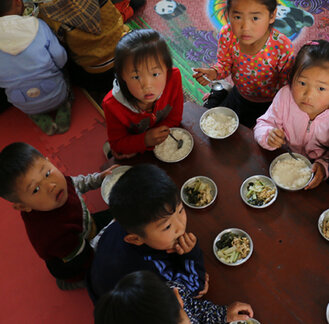 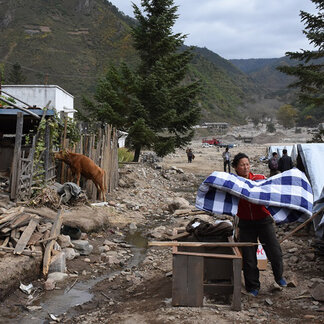 On the occasion of major droughts in 2014 and 2015, humanitarian partners responded providing life-saving assistance to 1.3 million people. Severe flooding in August 2015 and August 2016 also required significant humanitarian interventions. WFP maintains the capacity to provide in-kind emergency food assistance to crisis and disaster-affected communities when required, ensuring those affected have access to food in times of emergency. 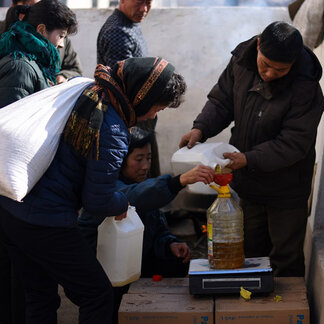 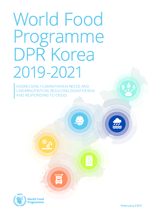 Inside the Democratic People’s Republic of Korea

Achieving Zero Hunger is the work of many. Our work in the Democratic People's Republic of Korea is made possible by the support and collaboration of our partners and donors, including:
Canada France Sweden Switzerland Russian Federation
UN CERF
View all