The World Food Programme (WFP) is governed by the WFP Executive Board, which consists of 36 Member States and provides intergovernmental support, direction and supervision of WFP’s activities.

The organization is headed by an Executive Director, who is appointed jointly by the UN Secretary-General and the Director-General of the Food and Agriculture Organization of the United Nations. The Executive Director is appointed for fixed five-year terms and is responsible for the administration of the organization as well as the implementation of its programmes, projects and other activities. Since 2017, the post has been held by David Beasley.

The organization's direction is mapped out in its Strategic Plan, which is renewed every four years. The 2022–25 Strategic Plan lays out WFP 's commitment to the 2030 Agenda, focusing on ending hunger, and the support the organization gives to the United Nations' efforts to help countries respond to the urgent needs of those furthest behind and achieve the Sustainable Development Goals.

WFP relies entirely on voluntary contributions for its funding. Its principal donors are governments, but the organization also receive donations from the private sector and individuals.

In a public service and business career that spans more than four decades, David Beasley, a former governor of the US state of South Carolina, has worked across political, religious and ethnic lines to champion economic development, education, interfaith cooperation and humanitarian assistance for the most vulnerable – not just within the United States, but across the globe. 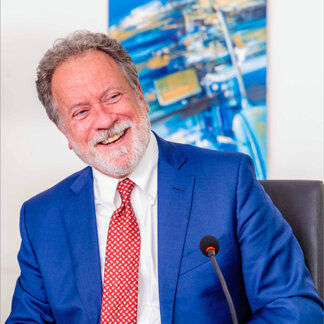 Manoj Juneja was appointed Chief Financial Officer and Assistant Executive Director in January 2013 to ensure effective stewardship and maximize the impact of WFP resources. He oversees the work of a team that is transforming WFP’s performance through digital technology and enhancing data-led decision making. He oversees a diverse portfolio including planning and performance; financial and risk management; engineering, environmental and fleet management; and information and telecommunications technology. Valerie N. Guarnieri became Assistant Executive Director in January 2018. In this role she brings together and oversees essential elements of WFP global operations, including preparedness and response; programme and policy; and nutrition, to ensure essential support to vulnerable, food-insecure people around the world. 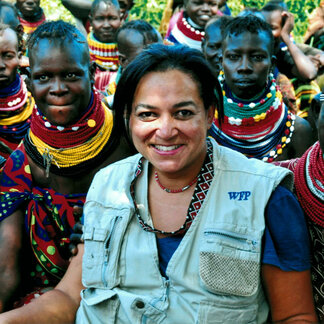 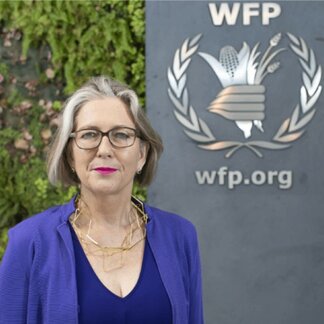