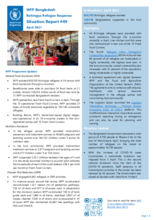 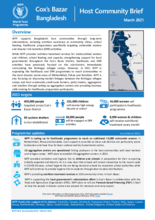 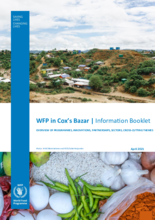 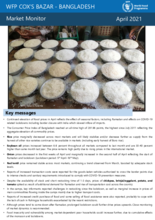 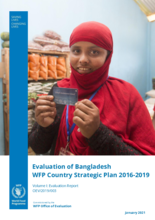 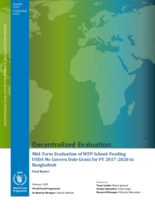 Achieving Zero Hunger is the work of many. Our work in Bangladesh is made possible by the support and collaboration of our partners and donors, including: