Rapid and substantial economic transformations over the past 35 years in the People’s Republic of China have translated into remarkable progress in poverty reduction and social development. By lifting millions out of hunger, the country met its Millennium Development Goal of halving the number of hungry people by 2015 and reduced the global hunger rate by two thirds.

However, large pockets of poverty still exist – especially in remote, mountainous areas – and there are large income disparities and gaps in nutritional status between rural and urban areas. Almost 150.8 million people are malnourished. Given the size of China’s population, rates of 9.4 percent for stunting in children, 19.6 percent for anemia and 25 percent for overweight represent significant national and global burdens.

The rural landscape is dominated by more than 200 million smallholder farmers, who produce the majority of the food consumed nationally and manage 95 percent of the cultivated land. For those living in the most remote locations, with poor infrastructure and limited access to financial and other services, markets and value chains, it is difficult to partake in the national progress and efficiency gains.

China is one of the most disaster-prone countries in the world. More than 186 million people are exposed to the effects of droughts and floods, which are estimated to reduce the country’s potential grain output by about 20 million tons per year.  This vulnerability is exacerbated by the expansion of agricultural activities into areas prone to disasters, and by poor maintenance of water conservation systems.

Based on a memorandum of understanding signed in March 2016, the World Food Programme (WFP) works with the Chinese Government to reduce poverty in targeted counties, enhance the livelihoods and resilience of smallholder farmers, and improve the capacity of communities in areas vulnerable to disasters to withstand and respond to climate shocks. This is in line with government plans and priorities, including the 13th Five Year Plan (2016-2020).

Given China’s increasing role as a donor for international development and its outstanding experience in reducing poverty, WFP is also working with the Government to share best practices and extend support to developing countries in their efforts to achieve Sustainable Development Goal 2 on Zero Hunger.  WFP’s Country Office in China also hosts a Centre of Excellence devoted to promoting  South-South cooperation.

What the World Food Programme is doing in China

WFP supports the Government in its efforts to meet its target of bringing stunting rates among children under 5 to less than 7 percent by 2020. Based on its global experience, WFP provides the Government with technical advice and expertise to improve the delivery of nutrition programmes in selected “poverty counties”, with a special focus on hard-to-reach areas. 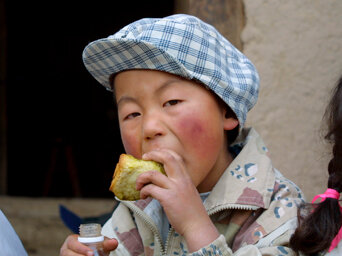 WFP supports efforts to help vulnerable smallholder farmers in areas such as Gansu, Hainan, Hunan, Anhui and Guangxi provinces to enhance their capacity of generating income and becoming integrated into national food supply chains, including through access to markets and to financial services. 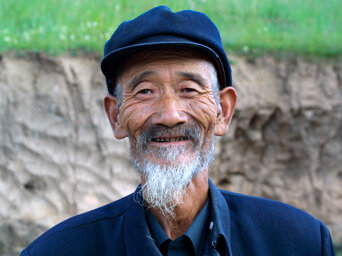 WFP supports government efforts to build the resilience of targeted rural communities in arid and semi-arid regions (in Gansu, Anhui and Guangxi provinces and other disaster-prone regions) where climate-related shocks and stressors can easily wipe out any small gain in production. WFP provides advice and assistance aimed at strengthening response mechanisms for shocks, including supply chain interventions, asset creation and insurance systems. 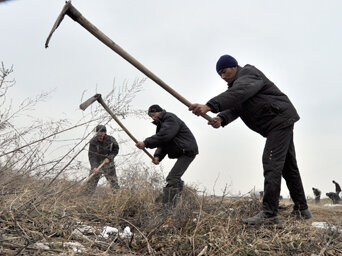 WFP’s Centre of Excellence in China helps share China’s rich experience in food security, nutrition improvement and poverty alleviation with other developing countries, by facilitating policy dialogues, technical trainings,policy researchand other activities , with the goal of supporting them in the achievement of their Sustainable Development targets by 2030. 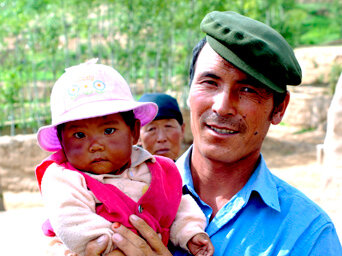 WFP works with the Chinese government to ensure that efforts to achieve food security and nutrition in “poverty counties” within China and select developing countries are supported by the creation of public-private partnerships – with companies and civil society organizations – that can provide technical and financial assistance to food insecure areas both within and outside China. 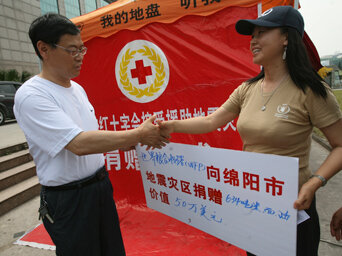 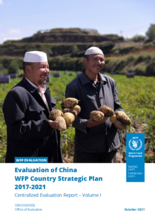 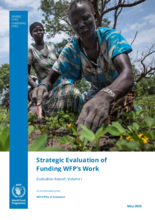 Achieving Zero Hunger is the work of many. Our work in China is made possible by the support and collaboration of our partners and donors, including:
China's Ministry of Commerce Ministry of Agriculture and Rural Affairs AliExpress Mastercard Royal DSM
Meituan.com Chinese public
View all

Find out more about the state of food security in China