Addressing the threat of hidden hunger – together

Two billion people around the world are deficient in one or more micronutrients. This “hidden hunger” can have disastrous consequences on those who live with it – iron, vitamin A and zinc deficiencies, for example, rank among the top ten causes of death through disease in developing countries.

Since its inception, the partnership has sought to shed light on the impacts of hidden hunger, while working tirelessly to eradicate it. To do so, we’ve leveraged our unique and complementary competencies: DSM’s leading scientific and technological nutrition expertise and WFP’s global reach and experience supporting those most in need.

"Partnerships like the one with Royal DSM are critical because they help WFP reach millions of vulnerable people with the nutrition they need to survive – and thrive."

"In fighting malnutrition, action is key. DSM and WFP are combining our strengths to help millions who lack healthy nutrition. Because if food fails, everything else fails."

Food is the foundation on which communities are built. But not all food is created equal – in many countries, the staple foods that are available and affordable often lack the nutrients necessary for children and families to thrive. Together, WFP and DSM are working to fix that.

Using specialized nutritious foods to save and change lives

The specialized nutritious foods (SNFs) developed under the partnership are fortified with a balanced mix of essential vitamins, minerals, and other micronutrients. Through WFP’s reach, these SNFs are changing the lives of many among those most in need – supporting children’s physical and mental development and ensuring millions worldwide can live healthier, more productive lives.

Ready-to-eat, highly nutritious, and shelf-stable, high-energy biscuits are a staple of WFP’s emergency assistance, providing immediate nutrition without the need for water or cooking. 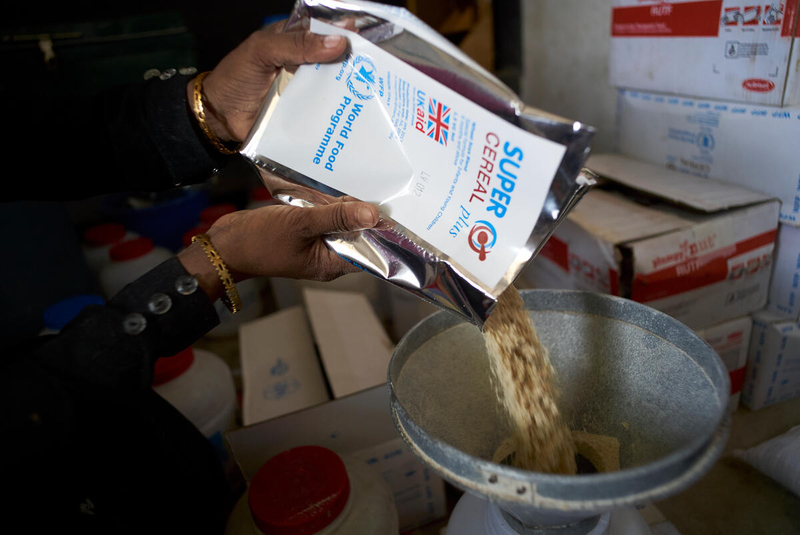 An industry standard in fighting Moderate Acute Malnutrition and stunting in children between 6 and 24 months. Safe and highly nutritious, SuperCereal+ is also given to malnourished pregnant and lactating women. 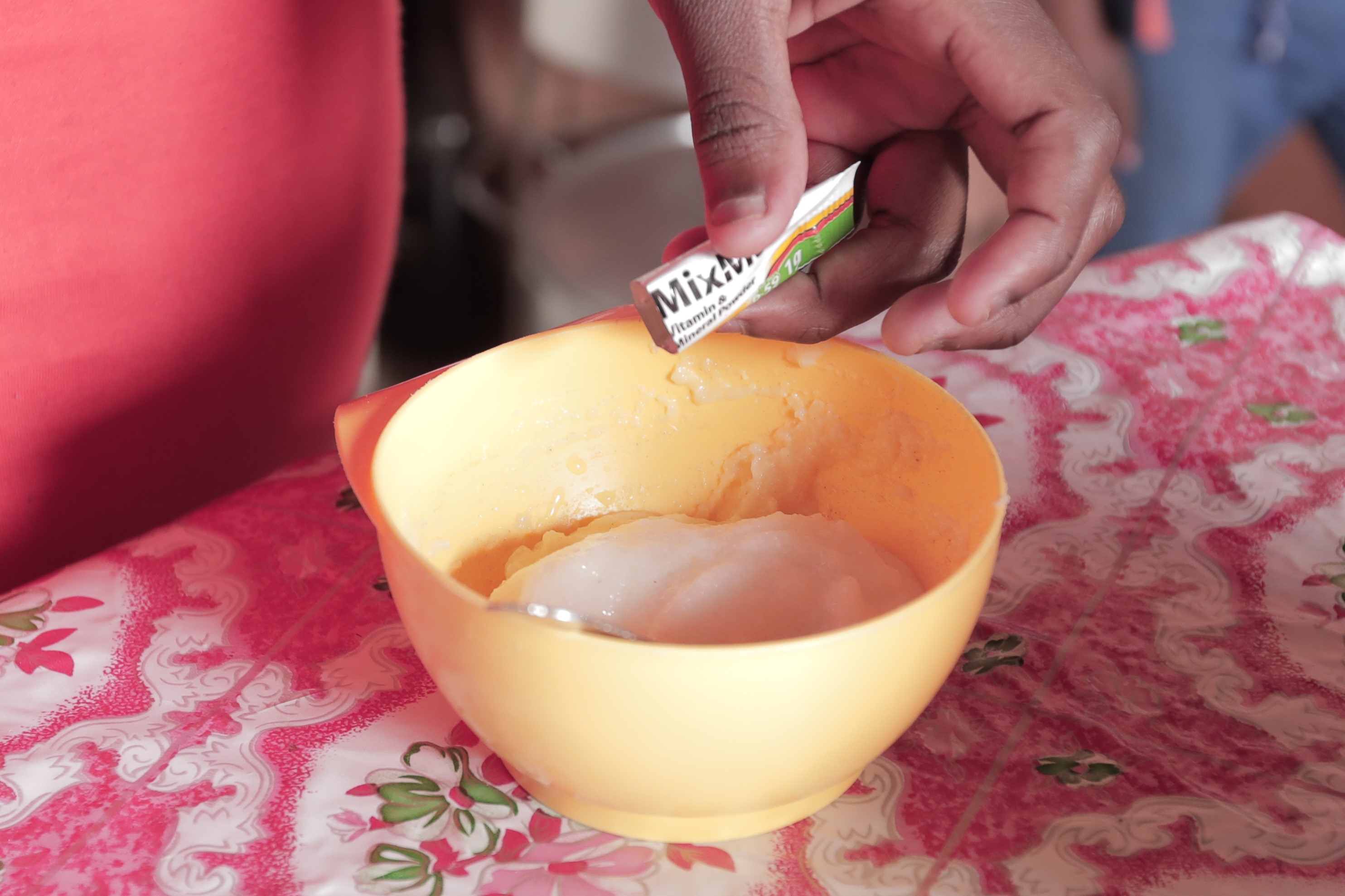 Also known as "sprinkles", micronutrient powders contain the recommended daily intake of 16 vitamins and minerals for one person. They are designed for instant use: The powder is simply sprinkled onto a meal.

Rice is a staple in many countries affected by malnutrition and Hidden Hunger. WFP and DSM are working with partners in these countries to promote the use of fortified rice, which looks, cooks and tastes exactly like normal rice – so it can be easily integrated into families’ diets – but is packed with high-quality nutrients. The partnership is also promoting the inclusion of fortified rice into social safety-nets, such as school meals programmes, so vulnerable people can rely on nourishing food in times of need.

The partnership has invested in activities to expand the production, availability and consumption of fortified rice in 20 countries.

Scaling up rice fortification in Bangladesh

Every year, vitamin and nutrient deficiencies cost Bangladesh more than USD 700 million in lost potential due to malnutrition. Meanwhile, stunting affects over 30 percent of children under 5. To address this issue, WFP and DSM are promoting the use and availability of fortified rice.

The partnership has facilitated the inclusion of fortified rice in key national safety net programmes and engaged businesses to produce it locally: for example, 280 retail outlets across the country now stock fortified rice, making available to their customers. 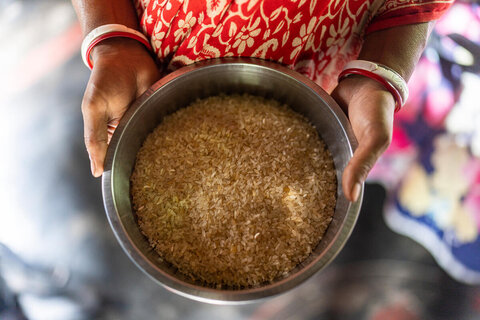 Healthy, nutritious food should be available and affordable to all. That’s why the partnership is working with retail partners and others to help put safe, healthy food options on shelves and in market stalls everywhere. At the same time, WFP and DSM are empowering communities and consumers by equipping them with the knowledge they need to make informed purchases and enjoy healthier diets.

In Zambia, the rapid growth of the private sector in the food space has meant companies are increasingly playing an influential role in shaping diets. But a greater availability of food products also drives the need for awareness about good, healthy and nutritious diets among shoppers.

Working with the government of Zambia, local businesses, and others, the partnership supported the creation of the Good Food Logo. The logo is applied to high-quality, nutritious foods produced in the country and is helping consumers identify healthy food options for them and their families. 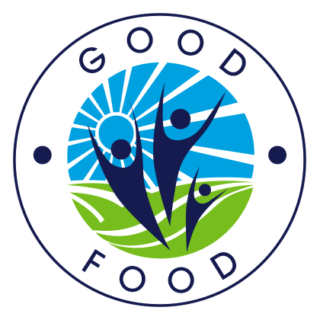 Looking to the future

Our partnership was born to fight hunger and improve the nutrition of the world's most vulnerable communities. But our vision is one in which the people we serve today do not require aid or emergency assistance, tomorrow. We are building a future in which those same communities are empowered through healthier diets and access to high-quality, affordable, and readily available food options which they are knowledgeable about. 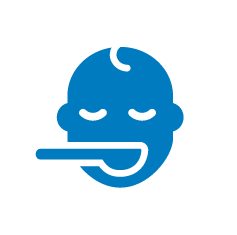 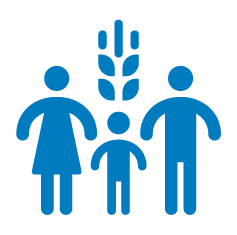 A transformative partnership – inside and out

The DSM-WFP partnership set out to improve nutrition for all – but we, too, have grown. Through our shared actions and goals, our two organizations have changed for the better.

WFP’s food basket – the selection of food items we offer to those we serve – has evolved over the years.
With DSM’s support, we broadened our early focus on providing life-saving calories, enriching our basket to include life-changing nutrients. Our offering now features SuperCereal+, fortified rice, and other SNFs developed under the partnership, along with fortified staple foods, such as fortified rice, which have been scaled up under the partnership.

This has meant better support to those in need, but it has also helped kickstart WFP’s evolution from UN food provider during emergencies into the authority in nutrition and global food security it is today.

As the number of people supported by DSM and WFP grew from hundreds of thousands, to millions, to tens of millions, DSM recorded a new drive and increased commitment among its staff. Secondments at WFP provided new experiences and inspiration, which in turn informed company leadership.

Most businesses are driven by profit – it is both the fuel that sustains them and the goal to be achieved. But through its experiences alongside WFP, DSM discovered a more meaningful aim, evolving into a purpose-led company. And that purpose is to support those in need.

Today, DSM is a leading example of a more successful and sustainable way of doing business.

To find out more, or to partner with WFP, visit WFP's private sector partnerships homepage

WFP does not endorse any product or service