Speaking at the opening of the UN Food Systems Pre-Summit in Rome on 26 July, the World Food Programme (WFP)'s Executive Director, David Beasley, called for action to reach zero hunger.

While the world has the expertise and the resources to end hunger, efforts and attention are being directed  somewhere else.  “While we are rushing to space, 41 million people are knocking on famine’s door,” he said.

Calling out billionaires, Beasley said that ending hunger by 2030 would cost US$40 billion per year.  “That seems like a lot of money. But in the United States alone, in the last one year, the US billionaires’ net worth increase was over 1 trillion,” he added.

“There’s over US$400 trillion on planet earth today. It is a shame that we have one single child going to bed hungry – let alone dying of hunger at a rate of one every five, six seconds.”

The event aims to deliver the latest evidence-based and scientific approaches to food systems transformation from around the world, launch a set of new commitments through coalitions of action and mobilize new financing and partnerships.

The UN Food System Summit, to be held later in the year, will launch bold new actions to deliver progress on all 17 Sustainable Development Goals, each of which relies to some degree on healthier, more sustainable and equitable food systems. WFP is the anchor agency for the Summit's Action Track 5 "Build resilience to vulnerabilities, shocks and stresses", which aims to ensure the continued functionality of sustainable food systems in areas that are prone to conflict or natural disasters. 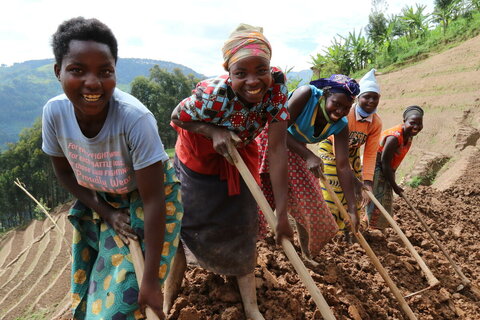 Everything you need to know about FOOD SYSTEMS, how they can avert famine and help end hunger 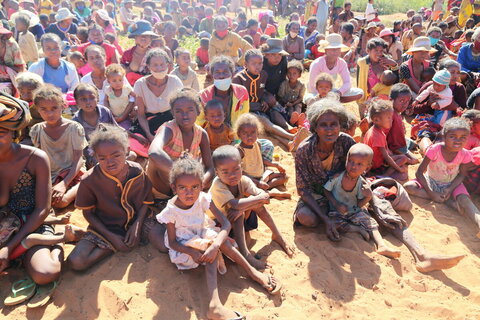