ROME – The United Nations World Food Programme with the Food and Agriculture Organization of the United Nations, the United Nations Children's Fund and partners, today released the latest Integrated Food Security Phase Classification (IPC) analysis for 133 districts in Yemen (http://www.ipcinfo.org/ipcinfo-website/ipc-alerts/issue-24/en/).
The forecast:
More than 1 million more people in the southern areas of Yemen will face acute food insecurity by the end of the year, according to the analysis.
Acute food insecurity will increase from the current 25 percent of the population to 40 percent by the end of the year in the areas surveyed – an increase from 2 million people to 3.2 million people out of a surveyed population of 7.9 million. 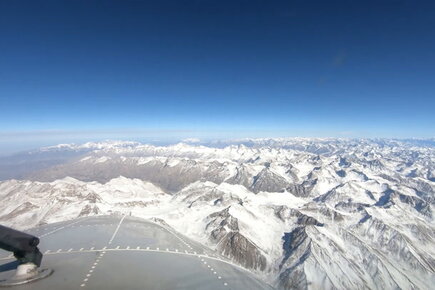 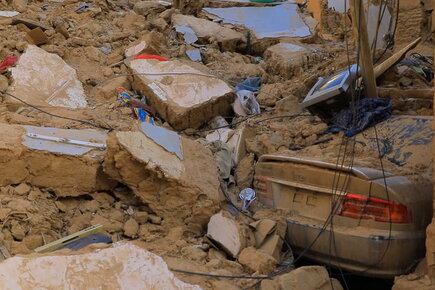