WFP provides life-saving assistance to 870,000 refugees in Cox’s Bazar. While half the refugees receive in-kind food distributions of rice, pulses and fortified oil, the other half receive a WFP assistance card, pre-loaded with a monthly entitlement, which they can use to buy a variety of food, including fresh vegetables, eggs, and dried fish, in WFP-contracted shops in the camps. All refugees have been transitioned to the card system. 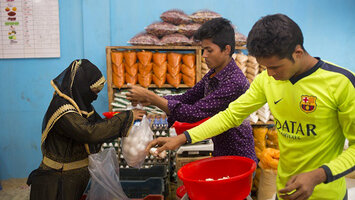 WFP assists the Government in bringing nutrition indicators into line with national targets by 2020 by providing technical assistance, analysis and advocacy to enhance the nutrition impact of safety nets and promote the adoption of healthy eating habits. WFP also works to ensure the quality, affordability and consumption of fortified rice. The development of a national school meals policy and the scale up of assistance by the Government remains an area of focus. In Cox's Bazar, WFP provides nutrition support to refugees to prevent and treat malnutrition. 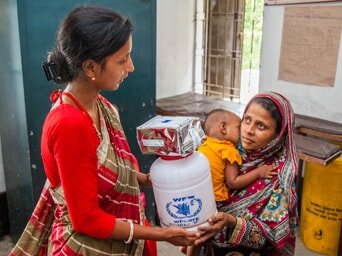 WFP is working to strengthen the Government’s capacity to prepare for, and respond to, large-scale disasters, with a special focus on urban readiness for earthquakes. WFP supports the Government in enhancing its supply chain for emergency assistance and establish a strategically-located, earthquake-resistant staging area to facilitate the reception and dispatch of humanitarian assistance in response to a large-scale emergency. WFP also co-leads and leads the Food Security Cluster and Logistics Cluster respectively, to ensure better coordination and preparedness in case of a disaster. 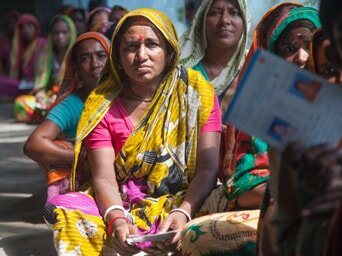 The sudden influx of refugees means people have been living in over-crowded and dangerous situations. Slopes in the camps are unstable and are at risk of collapsing during monsoon rains. Through logistics and engineering services, WFP ensures access to supplies through weatherproof storage and rapid response stocks, and mitigates the impacts of monsoon rains, making the camps a safer place to live. The Emergency Telecommunications cluster, led by WFP, also provides technical support to the operations. 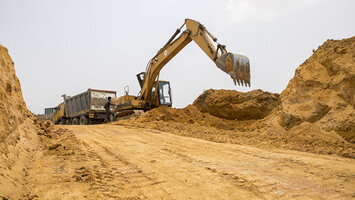 Bangladesh: ‘I am Yakub, a Rohingya refugee. I am asking the world not to forget us’

World Environment Day: 3 things you should know about WFP, sustainability and ending hunger