In 2001 was a year of challenge. Continuing major needs in the Horn of Africa, Central Asia and North Korea were met, while WFP forged ahead with efforts to fight hunger at its core: poverty and lack of opportunity. Through its decentralised structure, WFP responded quickly to emergency relief needs in Central America, Southern Africa and Asia. With the crisis in Afghanistan, WFP launched one of its largest relief operations ever -- temporarily expanding its assistance to reach over six million additional people. 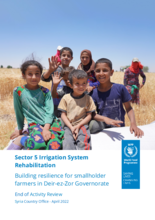 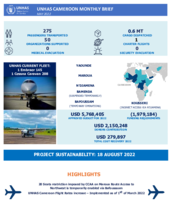 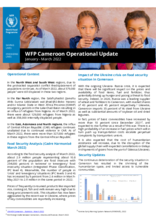