The conflict-induced crisis in Yemen has been devastating for the country. Since late July 2016, the Central Bank of Yemen (CBY) has suspended public budget expenditures and domestic debt service. The entire social protection system has collapsed. The decision to move the CBY from Sana’a to Aden has created a host of uncertainties. The possible breakdown of the banking system and an inability to pay salaries would accelerate economic collapse and could tip large parts of the country into extreme food insecurity. This study estimates that the depth of hunger among the Yemeni populations almost double that of the pre-crisis period. The current worsening of the crisis might triple the depth of hunger, leaving the population in need of twice as much food assistance as in May 2016. The food-insecure population is increasing as the situation deteriorates, and in the worst-case scenario, it is forecasted to reach 21 million people. 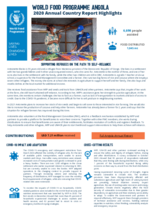 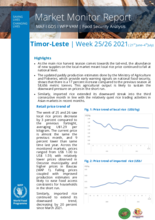 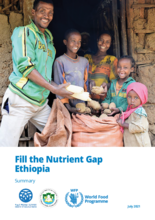