Bridging The Hunger Gap In A Divided City Of Bambari

In the conflict-stricken Central African Republic, more than 1.5 million people – one third of the population – don’t know where their next meal is coming from. In Bambari, a town on the frontline of the country’s inter-sectarian violence, around 80 percent of the people had to flee their homes and are now living on a knife-edge. WFP Communications Officer Daouda Guirou tells the story of the divided city and how is WFP helping its people. Text transcript of this video 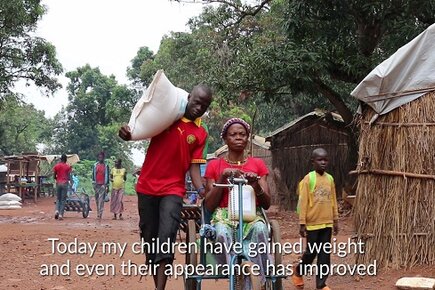 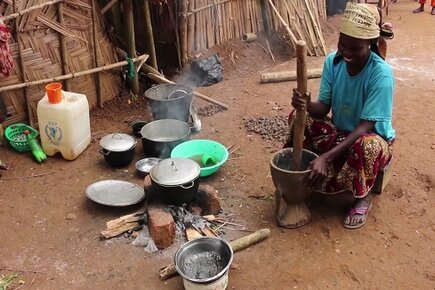