Speaking on day one of the UN General Assembly in New York, WFP Executive Director Ertharin Cousin talks about one of the ways WFP is helping women in many poor countries around the world: through clean cookstoves. WFP is a key member of the Global Alliance on Cookstoves, which is celebrating it's second anniversary in New York this week. Cousin was scheduled to take part in a high-level panel discussion on the initiative on Monday. 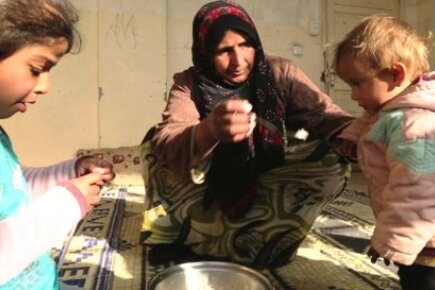 As Airlift Continues, WFP Appeals For More Access To Cut Off Areas In Syria (For The Media) 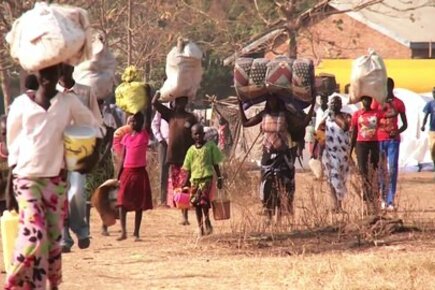