First WFP Food Distribution In Mosul (For the Media)

WFP yesterday delivered food to 42,000 people living in the suburbs of in eastern Mosul. These are some of the first people that have been reached by humanitarian assistance after being trapped by the protracted conflict in Mosul. Many who received assistance yesterday were in a desperate state, and have been without food and living in often terrifying conditions for several weeks. Yesterday’s distribution was the single largest humanitarian assistance operation carried out to date in the eastern part of Mosul since the recent conflict began. Fighting continues and many thousands more are faced with continuing daily life in or near to an active war zone. Since the onset of the Mosul offensive in October, WFP has provided ready-to-eat food to more than 265,000 people affected by the conflict, of which around 210,000 have also received monthly food rations. WFP currently has enough ready-to-eat food for all families affected by ongoing fighting in Mosul, and almost half a million family food rations in stock, which can feed up to 2.5 million people for one month. 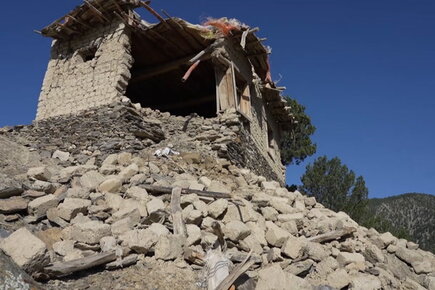 2'35"
WFP Responds to Afghanistan Earthquake (For The Media) 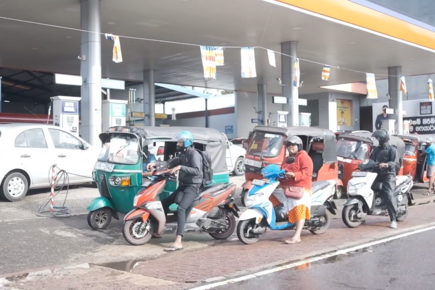 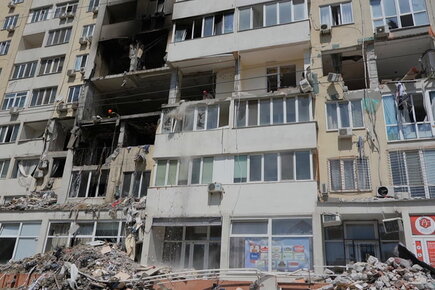