A new survey shows that the malnutrition rates in Kutupalong are alarming. The preliminary findings indicate one in four Rohinyga children are suffering from malnutrition. WFP is providing nutritional support to women and young children, many of whom were already malnourished before arriving in Bangladesh. They receive Super Cereal Plus, a kind of nutritious porridge. WFP urgently needs US$77 million to support one million people in the Cox’s Bazar region of Bangladesh, including the new arrivals and people who were already living in camps near the border and host communities. 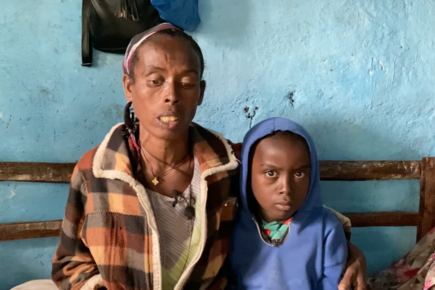