The United Nations World Food Programme has begun distributions of food to around 340,000 people in eight of the worst-affected areas of the southern Yemeni port city of Aden. WFP partners are distributing two-month food rations in Crater, Dar Saad, Tawwahi, Khor Maksar, Muala, Mansoura, Buraiqah and Sheikh Othman districts – all areas but one (Mansoura) had not been reached since April because of conflict. The food includes wheat flour, pulses and cooking oil. Many road networks in and around Aden are currently now either inaccessible or very difficult to reach due to infrastructure damage and fighting. Aden airport is also still not open to commercial and humanitarian flights. In July so far, almost 700,000 people are confirmed to have received WFP emergency food assistance – in Aden, Taizz, Amran, Sa’ada, and Lahj. 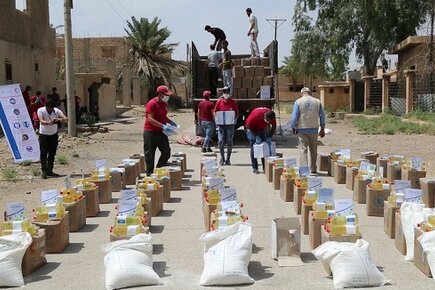 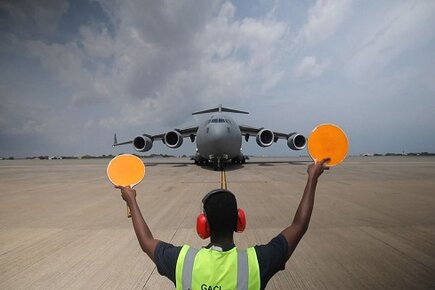