For 17 months (April 2016 until August 2017) the World Food Programme ran an airdrop operation on behalf of the entire UN in Syria. Airdrops were a lifeline for the people trapped inside Deir Ezzor City. Following the lifting of the 31/2 year long siege by ISIS, this week WFP went on a milestone mission to the city to document the effects of three and half years of living under siege. This is the first mission for any UN personnel since mid-2014 when the entire governorate became inaccessible. 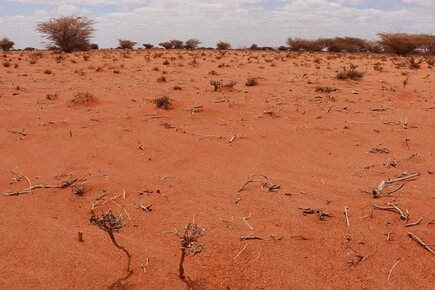 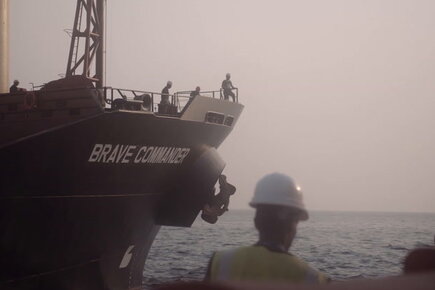 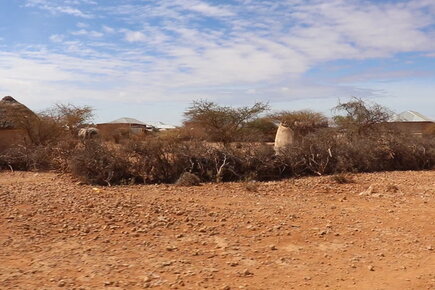