WFP Feeding More than Half Million Refugees from Myanmar in Bangladesh

Before the current influx of refugees from Myanmar, 30,000 people were living in Kutupalong Camp. There are now approximately 300,000. In a month since the recent surge in violence in Myanmar began on 25 August 2017, a total of more than half a million people (mostly women and children) have arrived in Bangladesh. 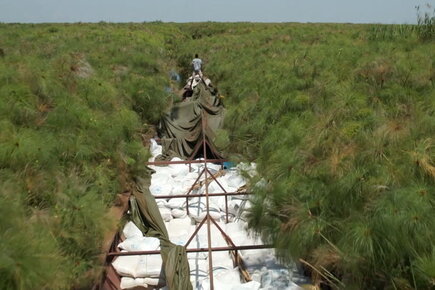 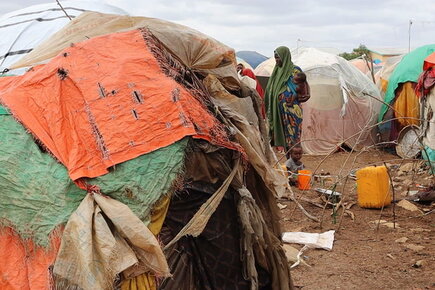 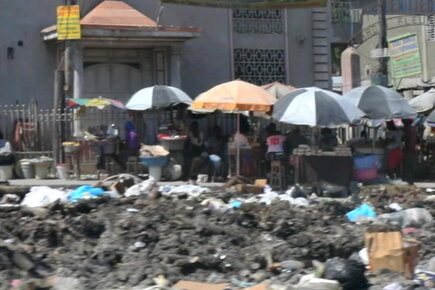