As of 30 September, WFP has provided food assistance to 430,000 people in the three countries (5,971 metric tons) in response to the Ebola outbreak, since April 2014. Food distributions are ongoing in both urban and rural areas, often house-to-house, one family at a time. Under the regional Emergency Operation (EMOP), which started on 25 August, WFP plans to provide food to 1.36 million people in Guinea, Liberia and Sierra Leone over six months. 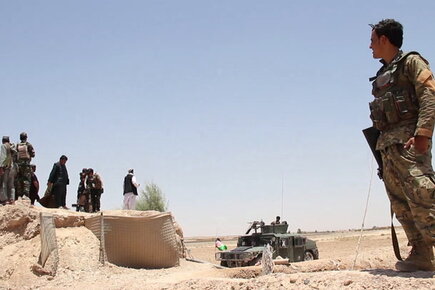 New WFP Video Shows Surging Hunger in Afghanistan Due to Conflict, COVID and Climate Change (For the Media)