The assessment results reinforce the need to rapidly respond to this emergency sitatuion. The support of the donor community is key to help provide relief and support recovery to build back better and strengthen the resilience of the affected populations. 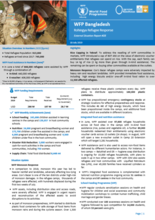 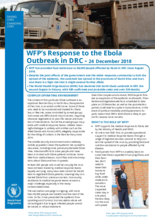