When the Tonga people were displaced from their fertile land along the Zambezi river more than 60 years ago – to make way for the construction of the Kariba dam – they settled between Zambia and Zimbabwe.

A long time ago, Sialukobo, their great, grand Ancestor – a man of few words but of great influence – had seen into the future and advised his people not to fight back against such a development, assuring them, “Water will follow you wherever you go”.

To the Tonga people, who are an indigenous minority group, value is placed on teachings and messages from Ancestors, such as Sialukobo. Many of their learnings are passed through oral tradition, speaking a unique Tonga language, which differs from the more dominant languages of Shona and Ndebele across Zimbabwe.

Their lives revolved around water, so resettling where there was not enough water meant life was going to be difficult as people depended on fishing and agriculture. In a country which has been devastated by drought in recent years, access to vital needs like food and water has been scarce.

Located in the remote rural area of Mola, Kariba district, the Musanza mountain is covered in fall colours. The mountain seems quiet and peaceful, from a distance it looks like a big shield protecting the community of Tonga people, that have since settled in this area. The dry season is coming to an end.

As Sialukobo had predicted, water did indeed follow the Tonga people. For sure, there were long dry spells, for it did not always rain when it might have, but there happened to be water moving along the layers of soil and rock.

The Tonga people would also share water with their cattle, which would always lead to the spring drying up. According to the elders, many years ago, water was polluted by detergents and fertilizers from the nearby fields. This made the gods angry, it was said, and they would dry the aquifers in revenge. It was vital to protect these sacred grounds.

When the World Food Programme (WFP) and World Vision first consulted the community about their needs in 2016, the decision was made to fix and maintain the water reservoir beneath their feet. They are now using clean and safe water to increase their food production and feed their animals.

Melissa Siyachinene is a young mother of one. She says the youth are learning from the older generation about the Tonga people’s norms and values. It is important so that she can also pass this knowledge on to Victoria, her three-year-old daughter.

One of the elders said the Gods of this land are always in touch with the community. They send strong warnings if something bad is about to happen, or if something good can be expected: “One time, the Gods sent an elephant to destroy one of the water tanks because someone had cut down trees around the spring”. Trees are important to the Tonga people, who use a formidable baobab as their shrine. “Hunger is the most complicated problem we have faced, but we are gradually defeating it,” says one of the village elders who was listening from a distance.”

Predicting weather is also a strong skill. He explains that when the rainy season is expected to be short, a tree in the forest will give more fruit. The community also observes insects such as termites and the movement of migratory birds. “It’s only a fool who would throw away what he is holding in his hands, because he wants to receive what he doesn’t know from a stranger,” says the head of the village. “We use what our ancestors taught us and blend this knowledge with new techniques to produce more food and eat better.”

WFP’s work to build resilience in Zimbabwe is made possible thanks to the support of USAID, Japan, China and France. In order to achieve zero hunger, our partnership with Food and Agriculture Organisation of the United Nations (FAO)  is key to strengthening local food systems in Zimbabwe, by empowering communities with the skills and knowledge for lasting change. 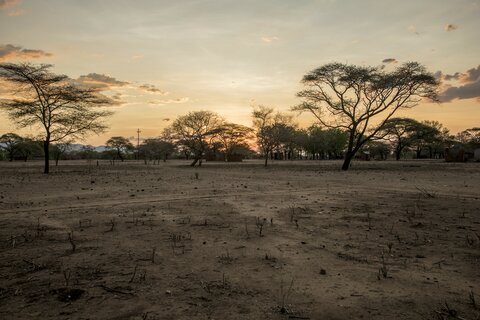 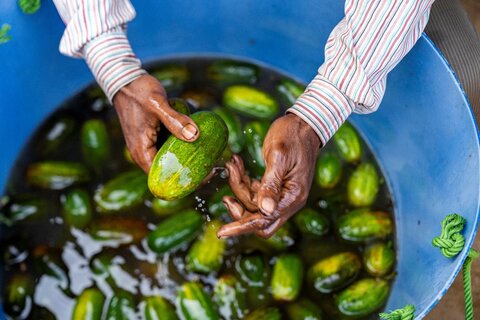 5 facts about food waste and hunger 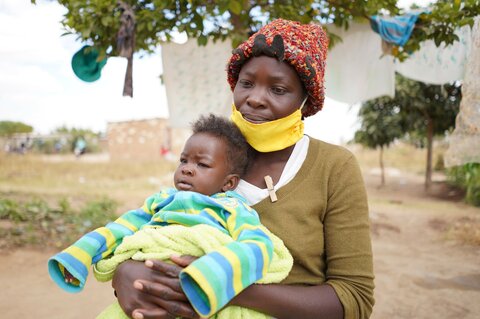