Over 60 Million Affected Globally by El Niño, More at Risk from La Nina Impact (For the Media)

The recent El Niño weather event, one of the strongest on record, has wound down but its damaging effects on the food security of the most vulnerable continue to increase and will be felt through mid-2017. The food security of at least 60 million people has been affected globally, weighing heavily on WFP operations and responses into next year. Concerns are growing about a La Niña event materializing in the second half of 2016. Although this may eventually bring much-needed rains to some parts of the world late this year, La Niña is forecast to bring drier-than-average conditions that could lead to drought in parts of Eastern Africa, including Somalia and Kenya into 2017. 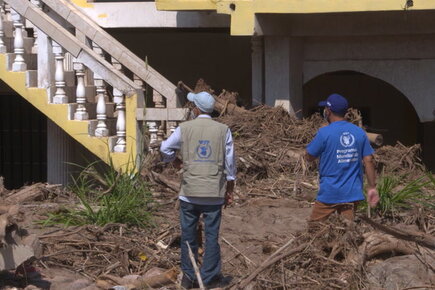 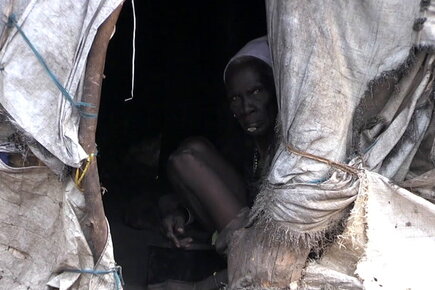